Mrs. R aged 50 had experienced years of domestic violence from her husband. After making the brave decision to leave him she moved to Dudley to be in a refuge with her two children and was then re-housed within Dudley. Unfortunately Mrs. R’s life was not made any easier by the fact that she had serious health problems and recently had undergone a major operation.
Mrs. R was being supported by a social worker from Dudley Council along with a package of care to support her rehabilitation after the operation.

One day, Mrs. R informed her social worker that she was being physically and verbally abused by her son. The Police and Victim Support were became involved and she was offered support to remove her son from her home and receive counselling. Mrs. R decided she didn’t want counselling but continued to have support at home from social services who monitored the situation. Housing services supported her son in finding alternative accommodation. Mrs. R fed back that the trust she had built up with her social worker enabled her to disclose the abuse and seek support, she said that the support enabled her to feel more in control of her situation than she had for a long time and gave her confidence to move forward.

Mrs. R’s story shows how partners from different areas of the Safeguarding Board work together to help an individual. 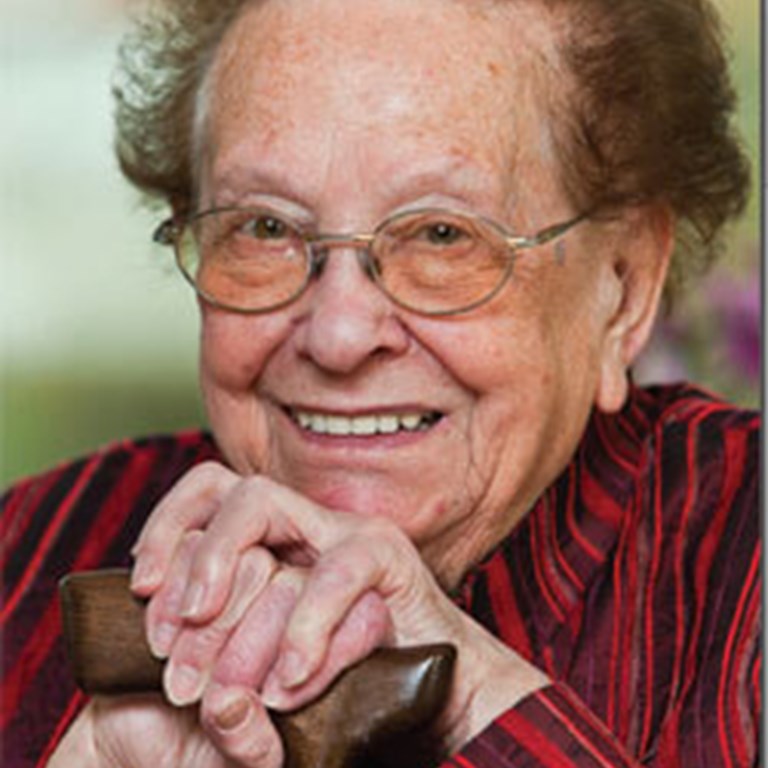 If you are worried or scared about the way you or someone you know is being treated, tell someone. In an emergency call 999.