Safeguarding is about protecting children, young people and adults at risk from abuse or neglect. We hope this website provides you with plenty of information, guidance and help. 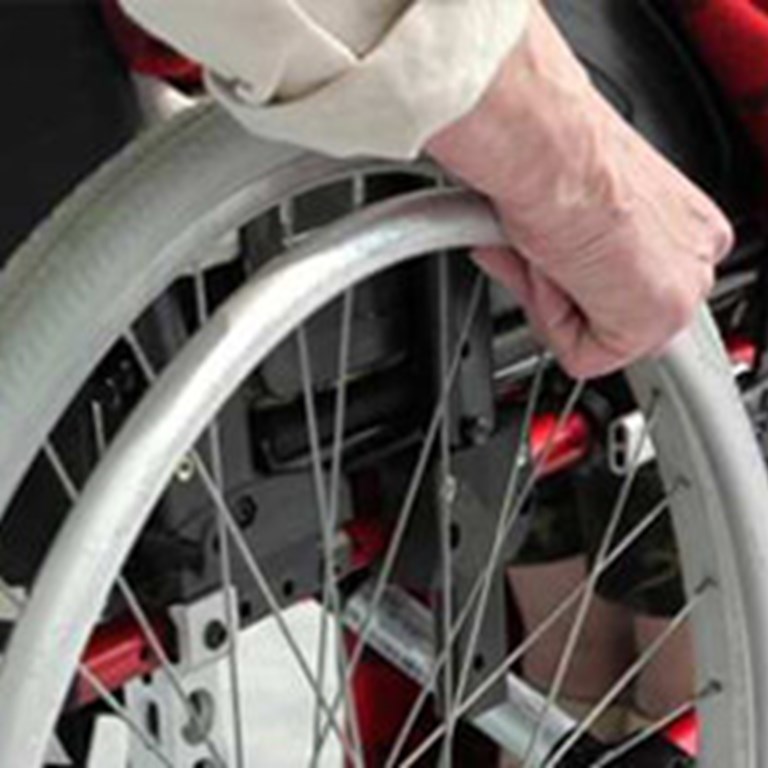 Tell us your concerns

If you are worried or scared about the way you or someone you know is being treated don’t bottle it up, tell someone, a parent, teacher, friend or if it is an emergency call 999.

Who does Adult Safeguarding apply to?

Safeguarding means protecting a person's right to live in safety, free from abuse and neglect. It is about making people aware of their rights, protecting them and preventing or stopping abuse. We need to encourage people to report any suspected adult abuse, whether it happened recently, or not.

More on who does adult safeguarding apply to

Abuse is not normal and never ok. Being abused means a person is being deliberately hurt by someone else.

It can vary from the seemingly trivial act of not treating someone with dignity and respect - to extreme punishment, cruelty or torture.

More on types of abuse

Deprivation of liberty is likely to occur when the person is not allowed to leave; the person has little or no choice about their life within the care home or hospital; the person is prevented from maintaining contact with the world outside.

The Mental Capacity Act 2005 governs decision-making on behalf of adults where they lose mental capacity at some point in their lives or where the incapacitating condition has been present since birth. The Act received Royal Assent on 7 April 2005 and was implemented in full from 1st October 2007.

If you have further questions about the implementation of the Mental Capacity Act in Dudley, please email anne.harris@dudley.gov.uk, Head of Service for Safeguarding Adults

More on the mental capacity act 2005

The Safeguarding Adults Multi-agency Policy and Procedures for the West Midlands has been launched across the region to ensure that when abuse takes place it is dealt with swiftly and effectively in ways which are proportionate to the issues; and where the Adult in need of protection stays as much in control of the decision-making as is possible.

The policy and procedures set out here are designed to explain simply and clearly how agencies and individuals should work together to protect adults at risk.

More on safeguarding policies and procedures

Throughout the West Midlands Procedures it refers to Local Guidance. Local Guidance shows the pathways that referrals take within Dudley and gives the Local Guidance for Dudley referred to in the process in alphabetical order.

Please visit our Learning Zone to Learn more about the DSPP Learning and Development strategy, team and programme

More on training and development

Click on the link below to view a selection of leaflets related to safeguarding adults.